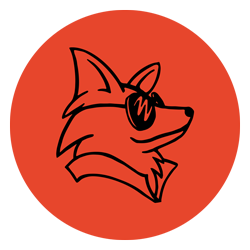 The hotel was originally built as two separate buildings. The northern, three-story, section was started on April 1, 1862, and was named the St. Charles Hotel. Construction on the southern two-story building started one month later, and it opened as the Muller Hotel. The builders were George W. Remington and Albert Muller, and they partnered with Dan Plitt who owned a bakery on the corner where the hotel was to be built. The hotel was first advertised in the October 2, 1862 edition of the Silver Age newspaper. It was called “the most desirable and commodious first-class house in Carson,” and “the pleasantest resort in Carson and where everything kept by the bar is the best quality.”

The hotel also became a major stage stop for Carson City. It held the offices of the Pioneer Stage Co., which employed famed stage coach driver Hank Monk. It was also a popular hangout for state lawmakers when the Legislature was in session. Mark Twain, who lived in Carson City when the hotel was built, was most likely a patron of the bar on the ground floor. Photo and description credit: carsonpedia.com 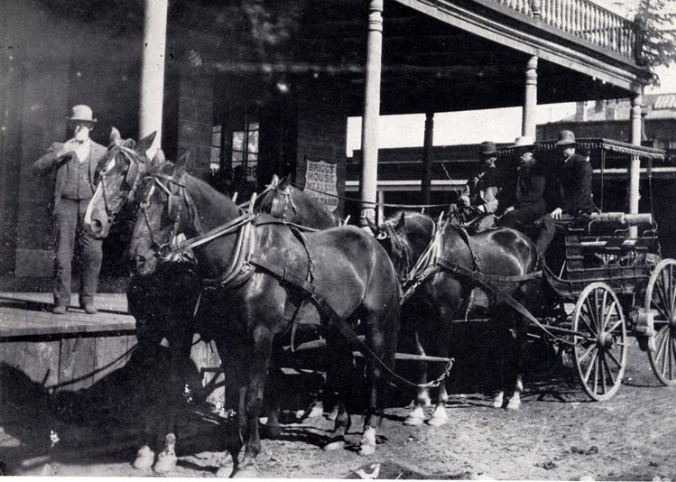 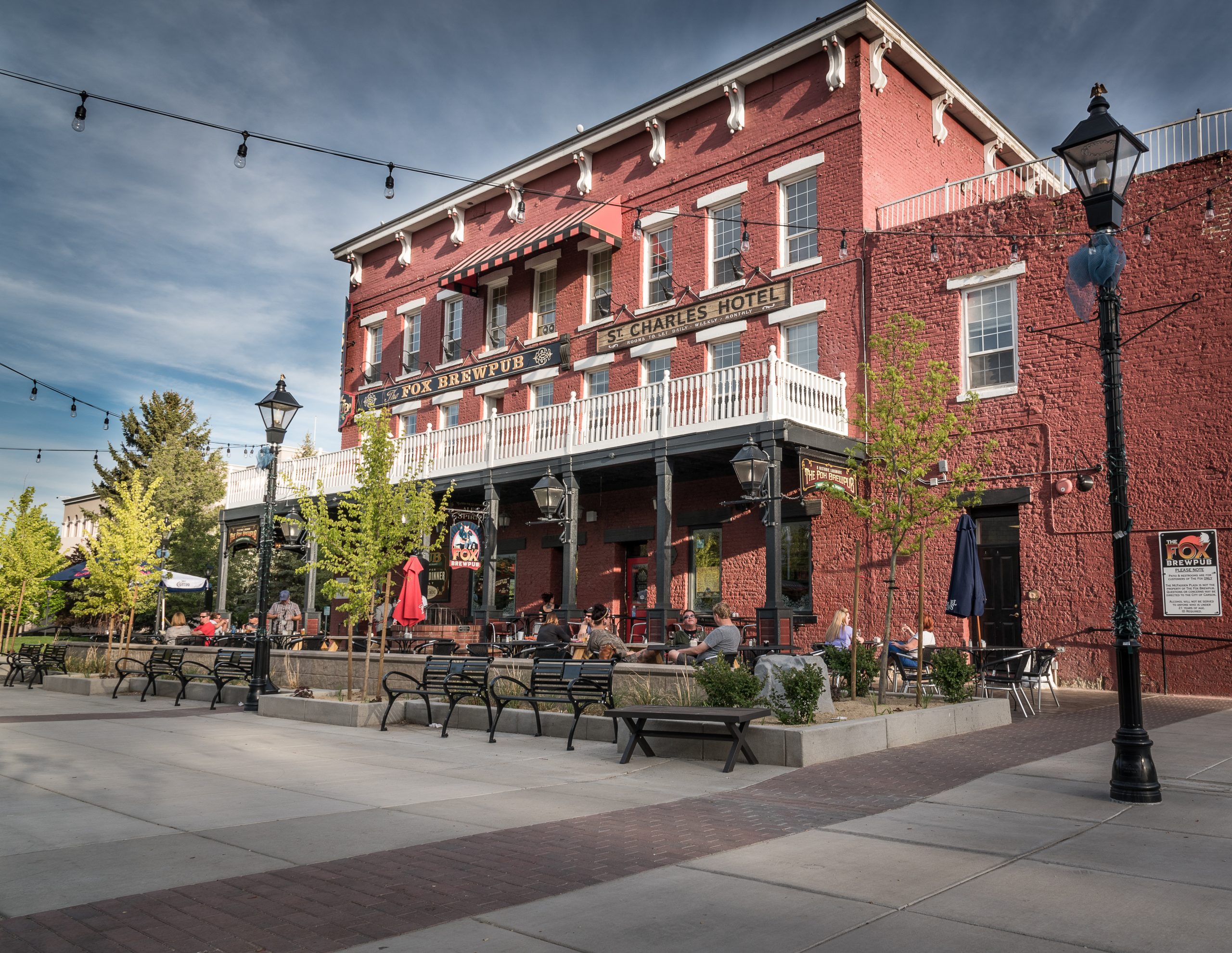 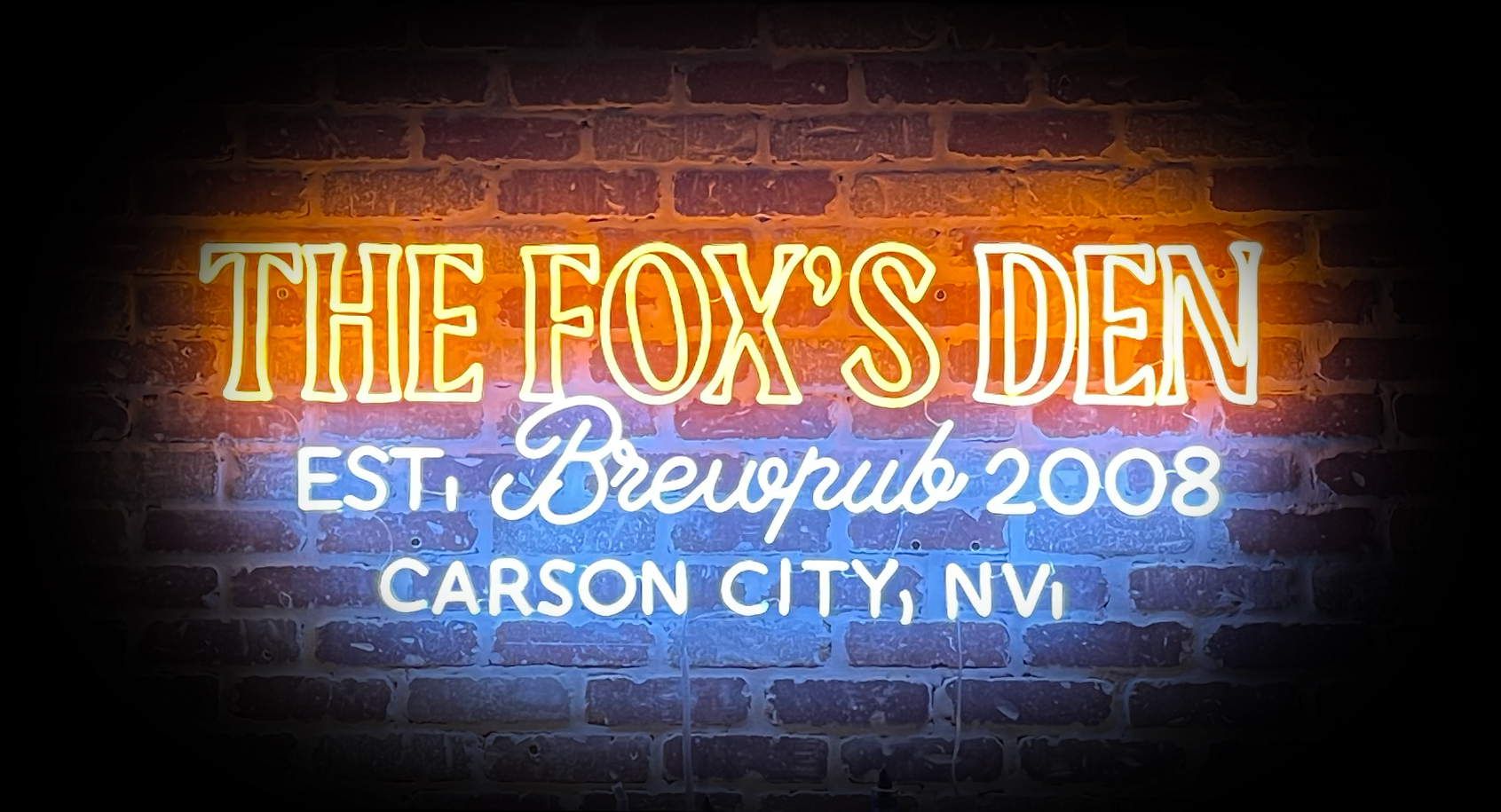 Tucked away in the back of the Fox pub is The Fox’s Den, Carson City’s hidden hot spot. Enjoy Fox food, a full bar, all of the draft Fox beers and large screen TVs in a foxy atmosphere!

Did you know that The Fox´s Den at one point had 13 gaming machines and was a smoking bar? Ownership decided in 2012 to remove the games and make the den non-smoking, for a much cleaner and enjoyable experience for all. The Den is located at the South end of the building, you can access it through the main restaurant or it has its own entrance on main street. 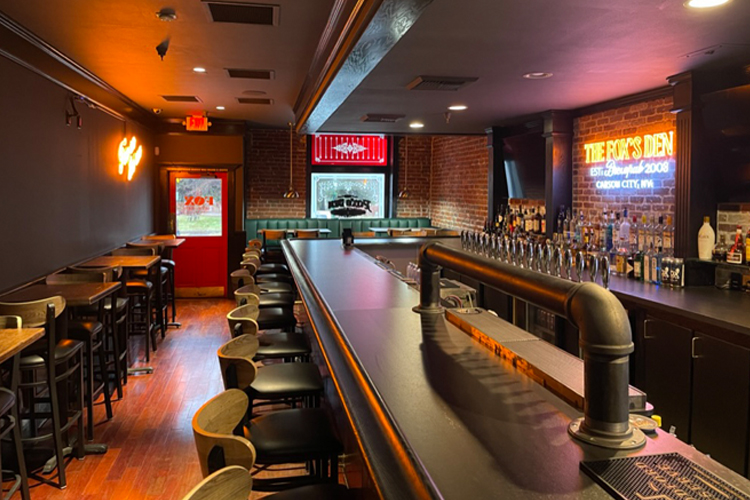 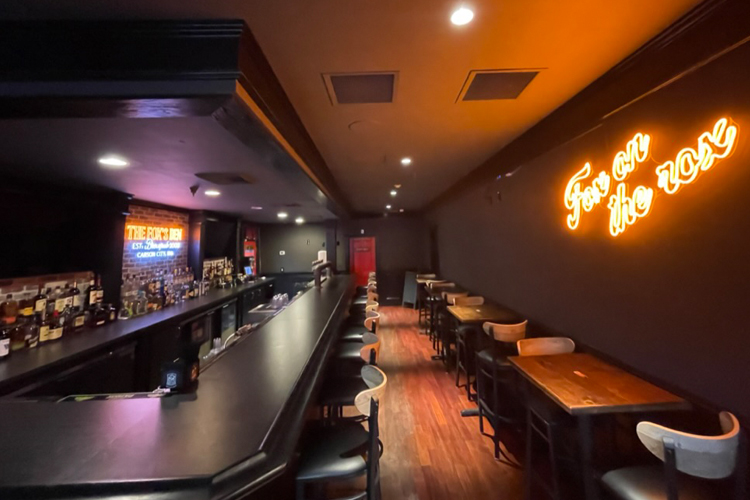 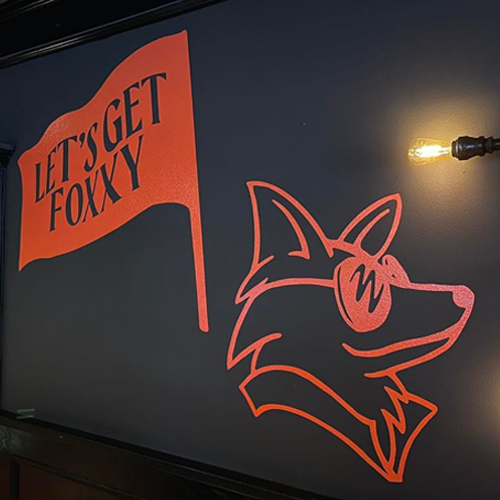 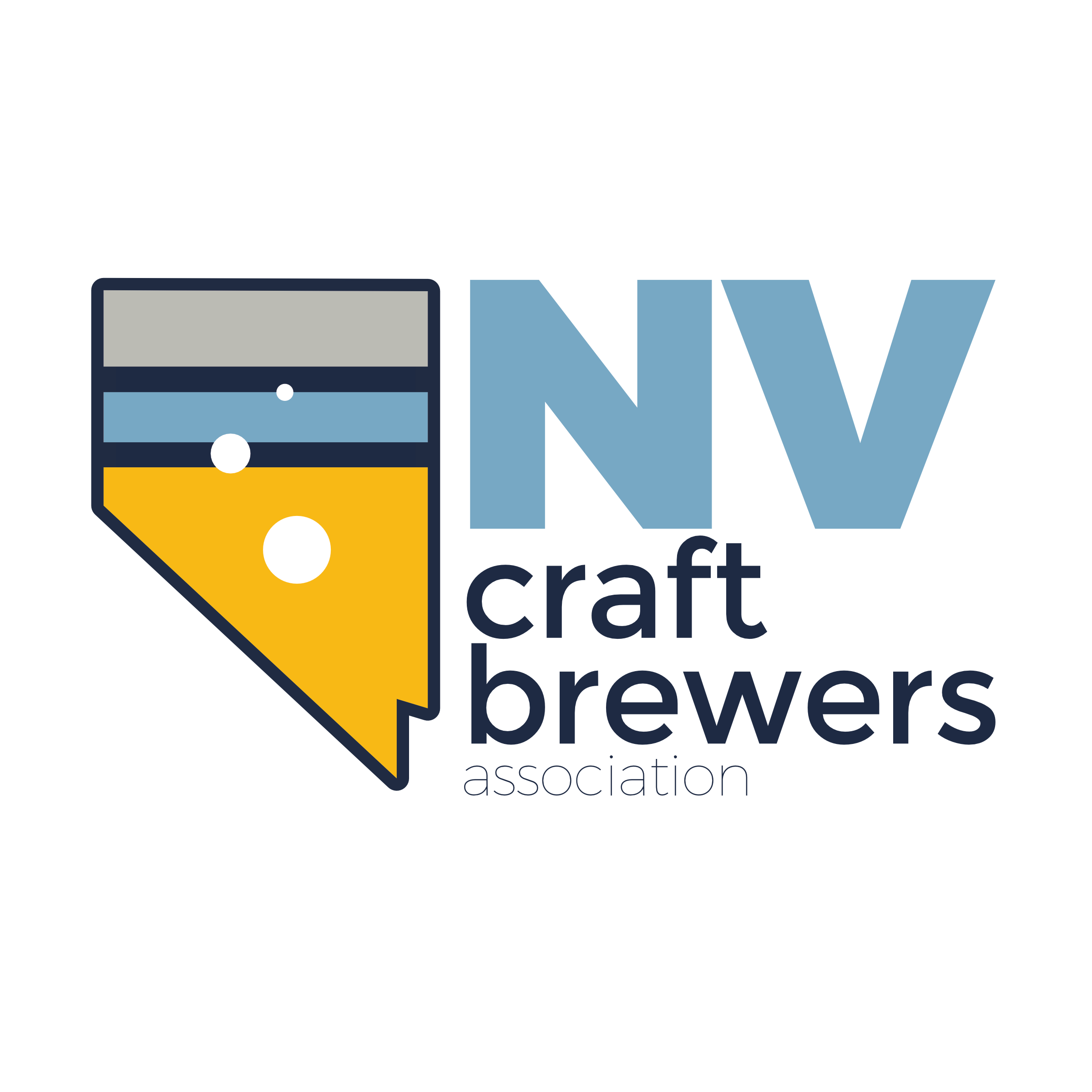